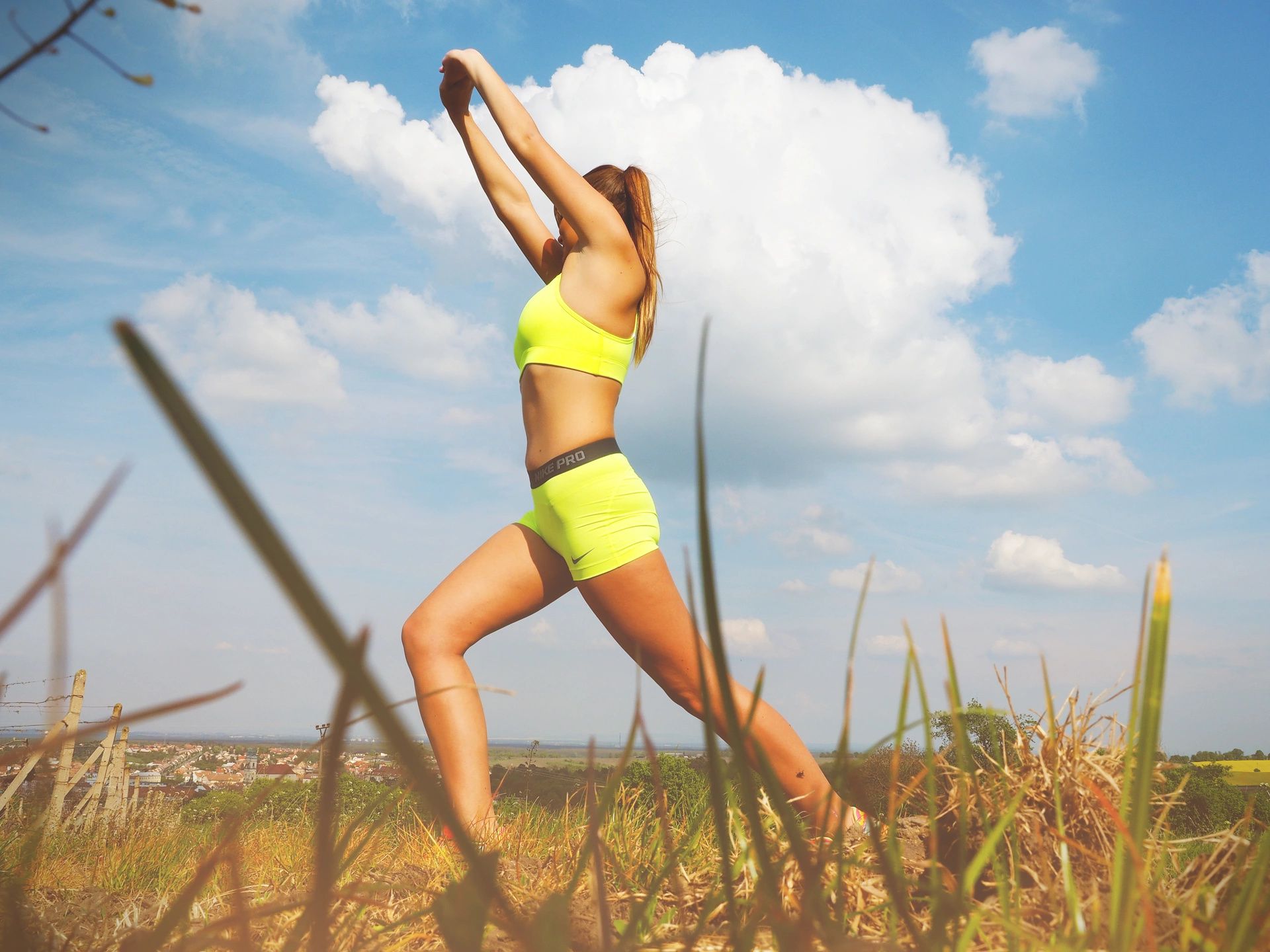 Josh and I have always balanced this fine line of wanting to be healthy (going to the gym and eating right) and not wanting to spend money.

When we were deep in our debt payoff journey, we were cutting back items as much as we could to ensure every free dollar could go to debt payments.

We had a very love/hate relationship with LA Fitness. We would go through times where we said that it was very important. “Health comes first!”

We would join the gym. We would be really into it for a month or two than go back to the conversation of whether or not we could justify the cost. Yes it’s only $24.99 per month. 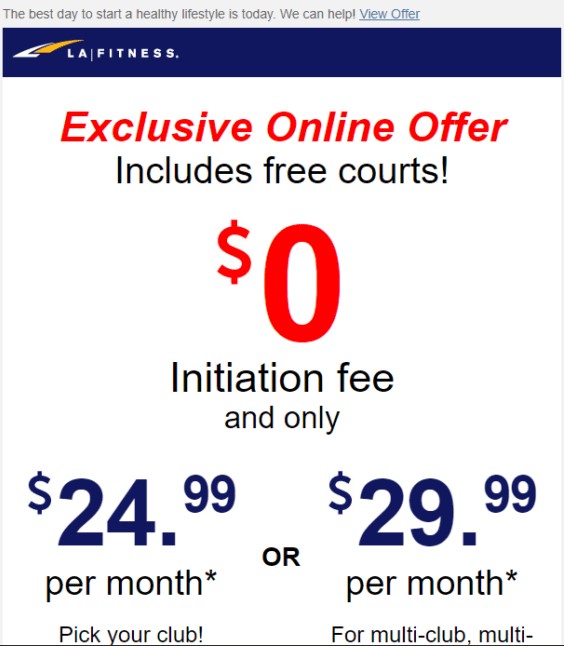 Oh wait, that’s per person. When we think about the fact that that’s $600 for a year, it’s easy to say it’s a bad idea. “Financial security comes first!” We would put our membership on hold, until the next cycle. I’d get an email about a $0 rejoining fee and we’d decide that health was more important. Again.

[Fun fact about LA Fitness: You can stay locked into the price that you were when you originally joined if you stay with it. We have a friend who pays $30 PER YEAR because he’s been a member with them for so long. Irrelevant to this post, just wanted to share because I think that’s amazing and hilarious].

This was definitely the hardest piece (in my opinion at least) to cut back on in the budget. There was nothing else that we wavered with when it came to expenses. At least not to this extent. All of the other cut backs were no big deal. We would always came back to the fact that our condo has a gym. We really could be working out at home if it were that important to us.

Ultimately we decided to hold off for the time being. We could work out in our home gym and then go from there.

Well for one, we are out of debt. Obviously that has a lot to do with our decisions moving forward. But our spending habits are not different. We have not shifted to this place of just spending crazily because we can. Instead we take what would have been our debt payments and invest that money. We have the goal of financial independence – and as soon as possible. Because of this, we generally keep the same frame of mind. We still only have one car. We still eat at home way more often than we go out.

We have recently decided to join a gym. And not even an LA Fitness type gym.

Yes, we have a gym at home. Yes, we could even just go to the LA. But. In both of these situations, you are in charge of your own workouts. Both of us have acknowledged that this isn’t particularly our strong suit. I’m a roam around the gym floor, do some squats, do a couple of machines, hope for the best type of person. Which is not super beneficial.

So we decided to start with personal training at a legit gym. Which is significantly more expensive than a regular gym membership. It kind of makes me cringe when I think about it because we are so not frivolous spenders. But here’s the real question – is it frivolous when it’s your health?

We were really thinking about this lately. In the midst of this debt pay down, the only thing that mattered was cutting back expenses so that we could be free. But then we were having a conversation about health and getting older and realized – does freedom really matter if you can’t enjoy it because of all of your health problems? We’re in this weird world where everyone is on all sorts of medications for their ailments – YOUNG people too. I used to be the same way, but that’s a story for another post.

The reality of the matter is that it is so important to be taking care of your body. Have you ever looked at two people of the same age: one who takes care of their body and one who doesn’t? Have you noticed the drastic differences between the two?

We decided that it is worth it now. To feel good for as long as possible. For our bodies to be in working condition by the time we are free from our jobs so that we can actually enjoy all of the things we want to do, rather than sitting around comparing our aches and pains and taking turns driving each other to the doctor.

I’m sure that people will disagree with our decision, saying that there’s plenty we could do at home to be in shape. And those people are right, we sure could. But we are very aware of the accountability that we both need. And I for one know that only after a week, I have worked harder in those workouts than I ever have in my life. No exaggeration. And it’s because of the accountability there. It’s because of someone right by my side telling me that I can do it and correcting my form.

Something that we haven’t fully gotten a grasp on yet is shopping for consistent, quality food. We’re not eating only frozen processed meals, but there is still room for improvement. My absolute favorite grocery store is Earth Fare, but it’s a struggle because it is very expensive. Sometimes I find myself walking around dreaming about the day that I will be able to do all of my shopping there, rather than just getting parts of my list (Am I the only one who does that… ?). I just can’t dive fully in yet with that. However, they have amazing sales in which I take advantage of as often as I can.

My other store is Aldi, which used to have only cheap and sometimes semi-suspect items. But I feel like they have REALLY stepped up their game in the past couple of years. I try to balance between these two stores making sure that I can get the best items that are good for our health. I’m slowly shifting my mindset to understand that it is ok to pay more money for quality food. I’d rather have that expense now than 20 years down the road when I’m riddled with ailments because I ate garbage… because it was cheaper.


Back to our gym decision:

There’s also a nutrition aspect that goes along with it. So not only are we getting the workouts that we need, but we are being educated on diet and what affects different foods have on our bodies. Which is a lot more than I ever got out of a big gym or the one in my home.

It was a tough decision, but ultimately I am very happy with it. It stings a little seeing the amount leave the bank account, but it is totally worth it.

My life depends on it.