I’m sitting in Chick-Fil-A in Palm Coast, Florida this past Tuesday. I’m by myself trying to eat but I can’t. I keep tearing up because I had just come from 2 days of no sleep due to caring for my 98 year old Grandma while she’s on moments away from dying. I drove to this location just to clear my head while Grandma had a nurse at her side. I’m sitting at a table alone visibly upset, when this older gentleman comes and stands at the end of my table. He asks me is everything is OK. I tell him yes, the food is great, but clearly hadn’t touched it.

This gentleman, John, is working the dining-room offering refills and collecting trays. After 5 minutes or so, he comes back and says, are you doing OK? I tell him the same thing. Yes, the food is good thanks for asking, but this time he lingers for a minute with his hands behind his back like grandpas do and has a look of concern before he walks off. I see him keeping an eye on me from a distance.

It suddenly hits me. John didn’t ask if I needed a refill, and he didn’t ask how my food was. He was asking HOW I WAS. John was concerned about me. No my experience in his restaurant. John obviously had picked up on my demeanor. I broke down because this guys didn’t know me, but he gave 2 minutes of his time to care about me. This changed my whole day all because this man gave. He gave to me. John gave time and compassion. It’s something I’ll never forget and I’m sure he won’t either because I gave back…… 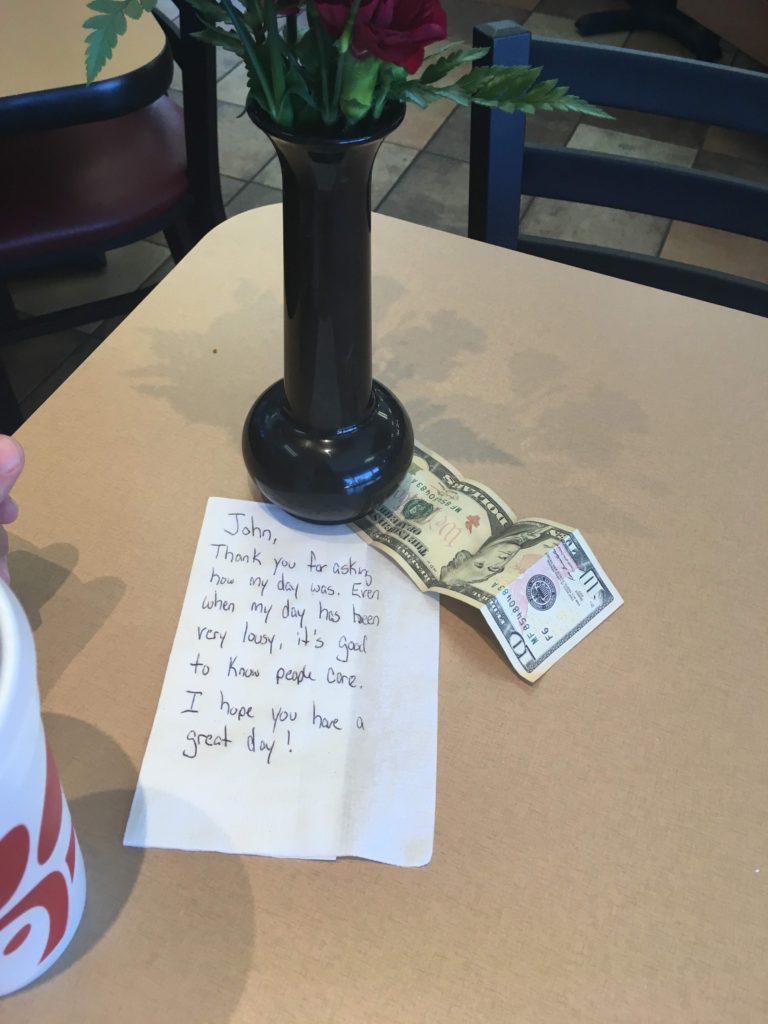 During our debt pay down stage, I personally really struggled with giving. We were using every single dollar to pay down debt as quickly as possible. It really bothered me because it made me feel greedy. Have you ever been on a plane and the flight attendant tells you to put on your oxygen mask before assisting others? It makes sense because how can you help anyone else if you’re passed out, right?

I had this mentality when it came to finances. We had to get our mask on first before helping others. What good would we be if we were dead broke forever. We wouldn’t have been able to help anyone. The logic made sense, but there was a big flaw.

As I read multiple personal development books, I found a common belief most successful people held. Giving was and absolute must at any stage in your financial journey. I kept reading that same thing over and over again. Giving is a must. Yea OK, I’ll add that to my list of to-dos once we’ve gotten ourselves in a better financial position.

Jessie and I were in church when the pastor was talking about needing people to serve in the youth group. Jessie told me I’d be the best youth group leader. Probably because she knew I loved nothing more than being a big kid. So we decided to volunteer one night a week at the youth group. 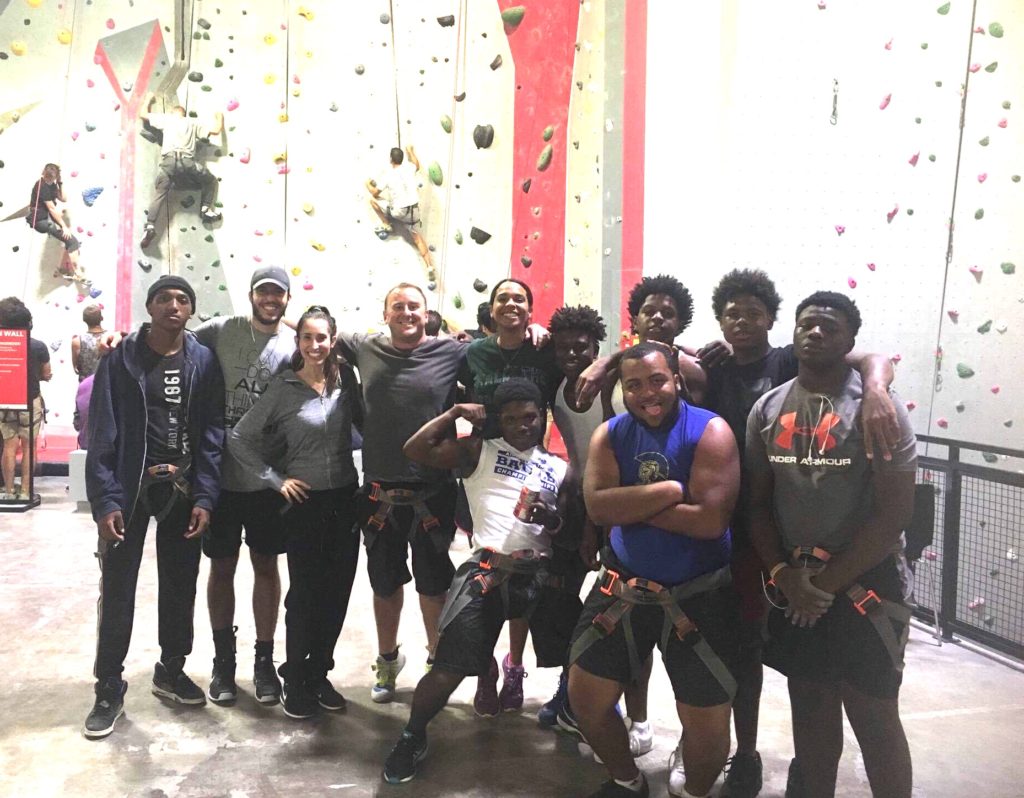 I learned something rather quickly, giving doesn’t have to be monetary, there’s other way to give! We were giving time in this case. Our most precious resource. 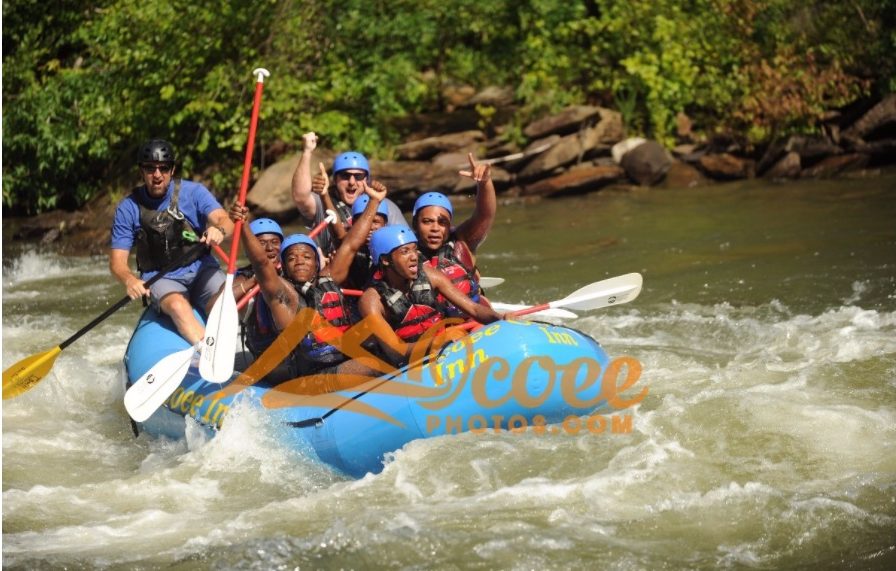 Time is not a renewable resource like money. Well this opened a whole new perspective on giving for me. I can give now while setting ourselves up to give in other ways later. We dove in head first giving time. Time went to youth group, clubs benefiting at risk youth, charity events etc…. 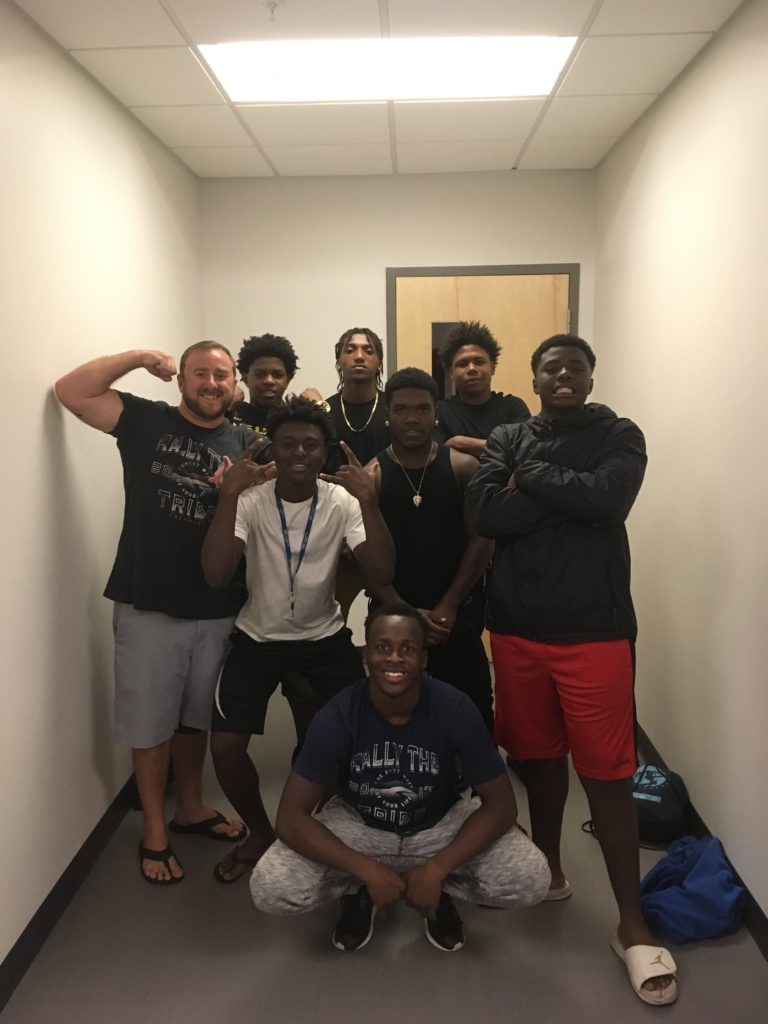 I got hooked on giving for a few reasons and there has always been a debate about whether acts of kindness and giving are selfish. Well damn right they are. I love a good spontaneous act of kindness or some volunteer work. Why?
1. Giving impacts the receiver
2. It makes me feel great!(The selfish part)
3. It’s contagious.
4. The universe loves people that give, so it multiplies the givers resources 10 fold. This part I though was BS. Turns out it’s not!! 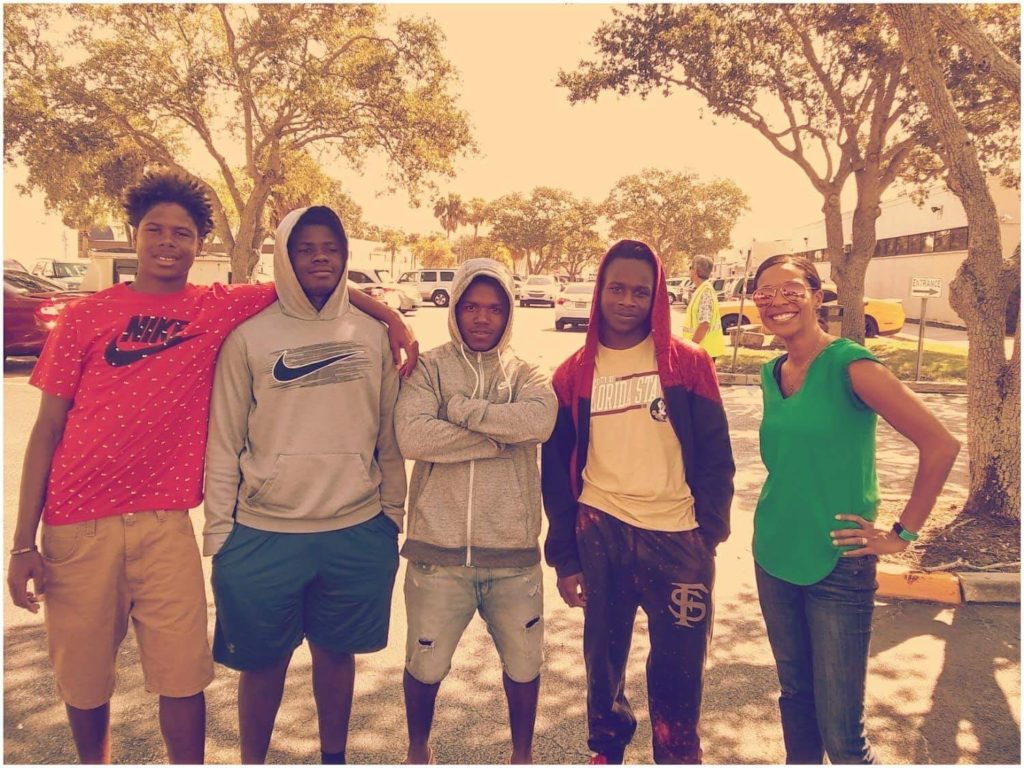 Is Talking About Giving Taboo?

Frankly, yes. I see it all of the time. People tend to get uncomfortable when people start talking about giving. I was the same way when I didn’t think I had the means to give. Its a misconception that people think giving only means money and talking money makes people uncomfortable. Thus, talking about giving is uncomfortable. Getting uncomfortable means growth!! That’s a great thing! We are setting out to change this. Giving has truly been one of the great blessings in our lives. We listen to a podcast by Chris Harder talking about apologetically giving and it moved us to look at ourselves and ask if we really were giving what we could.

The answer was a very clear NO! So we started to make that a focal point. 2 months ago we decide to join Chris in his quest for unapologetic giving. Chris was willing to talk about what most people shay away from, and it made me uncomfortable. That feeling of discomfort made me grow.

Here are some tings that have changed in our lives in the last 2 months….

1. A random $2,000 check showed up in the mail. Completely Random. We had no idea it was coming.
2. A $10,000 check arrived that we didn’t think we were going to get but ended up getting
3. Jessie got a job that increased her pay by $50,000. Including stock options and incredible bonuses

Is this because we started giving or a random timing coincidence? I have to believe that when you’re a good steward of resources, God blesses you with more so that we can do more! Like Chris says, “When good people have good money, they do GREAT things.”


Is it time for you?


I believe that everyone has resources to give. Whether it’s money, time, talents, a listening ear, carrying something for the elderly lady, letting someone know you care. There are lots of ways to give. It doesn’t have to be large amounts of money or 20 hours a week of time. Just try to mindfully give. Jessie and I each carry a $20 on us at all times to give immediately when we feel moved to. It’s a small amount of money for us, but it may changes someones day or their outlook on life. Just try giving something and see if it doesn’t impact you as much as the person you are giving to.

That’s my call to action for you. Consider giving some of your resources. IT WILL CHANGE THE WORLD!! WE HAVE ABUNDANCE!